Vietnam Tours Begin in Hanoi, Vietnam’s fascinating capital and intellectual center. Continue to scenic Halong Bay for a romantic overnight on cruise. Sail among beautiful limestone islands. Continue to South by flight for visit the bustling Ho Chi Minh City and  the Mekong Delta, is a vast network of islands and waterways and cruising by private sampan (traditional boat) through the canals, visiting floating markets, fruit orchards and rural villages. At the end of your Vietnam Tours, you will relaxing on wonderful beach in Phu Quoc island.

Breakfast at your hotel. We’ll pick you up in Hanoi by 8:00am and drive through the verdant Red River Delta to make our way to the famous UNESCO World Heritage site, Halong Bay. You’ll board a luxury junk ship for an overnight cruise– while you relax on-board you can marvel at the incredible limestone karsts that jut out of the sea and the thousands of jungle-covered islands that seem to float on the waves. The turquoise waters of the Gulf of Tonkin swirl around hidden grottoes and ancient caves to create an enchanting, timeless world.

Leave Ho Chi Minh city, enjoy the scenic journey along the National Highway bordered by green rice fields. On arrived at My Tho, visit Vinh Trang pagoda, take a leisurely boat ride along the river, view stilt houses, fruit plantations and fishing villages along the river bank. Proceed to Tortoise islet, have lunch in the orchard garden. Then a boat ride to An Khanh – a less touristy attraction in Ben Tre, enjoy cruising on a hand-rowed sampan under the shade of the water coconut trees along natural canals. Have a short cycling tour (applied for private tour/if  time permitted) then enjoy seasonal fruit & honey tea to the sound of “Southern Vietnamese folk music“, performed by the locals. Visit a family business which epitomizes the idyllic rural lifestyle, taste delicious coconut candy & observe the pastoral life as you roam through fruit plantations and villages. Then transfer you to Can tho. Arrive in Can Tho, check in hotel. Free time.

Meals: Breakfast/ Lunch
Accommodation: Hotel in Can Tho

Early in the morning, Take a leisurely boat trip to explore the picturesque tributaries of the Lower Mekong river ( Bassac River), then proceed to visit Cai Răng floating market which are the liveliest in the whole religion. You will experience the flurry of vendor trading their wares as boats teeming with fruit, vegetables and household goods bly the wanter. Have you ever tasted Vietnamese vermicelli soup? Well, now go and see how it is made. Then wander around the village and meet the friendly local people and experience how to cross a “Monkey bridge” which is built by only o­ne stem of bamboo. Then transfer to Can Tho airport for a flight to Phu Quoc island. Arrive in Phu Quoc island, driver pick you up and transfer you to your hotel. Free time.

Breakfast at your hotel. Free time for soaking up the sun and enjoying sea food in Phu Quoc Island.

Breakfast at your hotel. Free time for soaking up the sun and enjoying sea food in Phu Quoc Island.

Having breakfast at your hotel. Your time will be your own until pick you up and take you to the airport for your flight back to Ho chi Minh City. Arrive at Tan Son Nhat airport, transit to your departure flight. Your journey with The Time Journeys is now complete…

Vietnam Holiday Tour Package offer you visit the highligh of North & South of Vietnam  such as: Hanoi City, cruising through the dramatic Karst islands of Halong Bay, exploring bustling Ho Chi Minh City and Floating market in Mekong Delta. After that soak up the sun and some Vietnamese culture on Phu Quoc Island.

Everything you need to know about Vietnam! 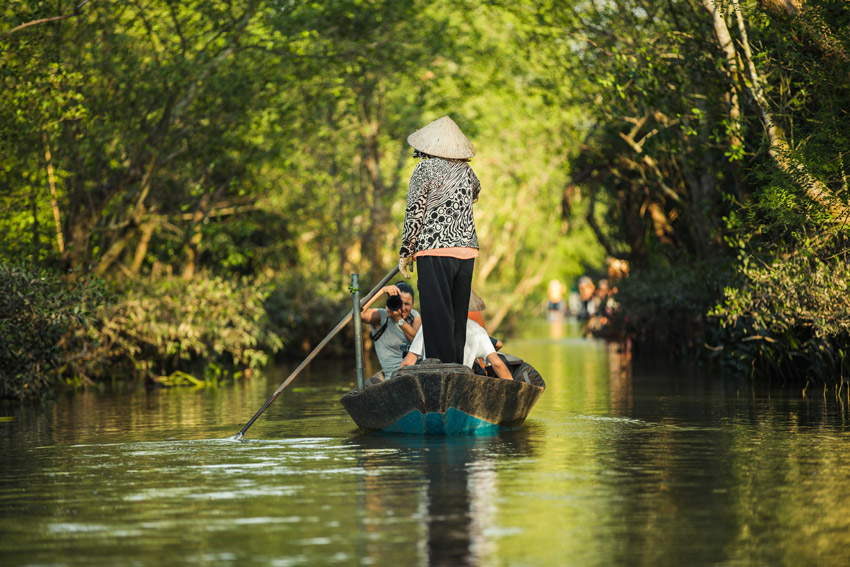 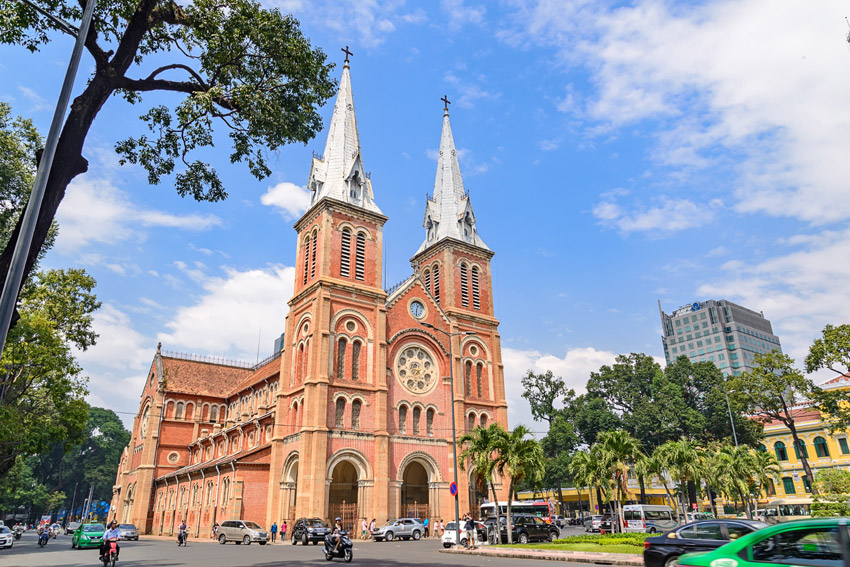 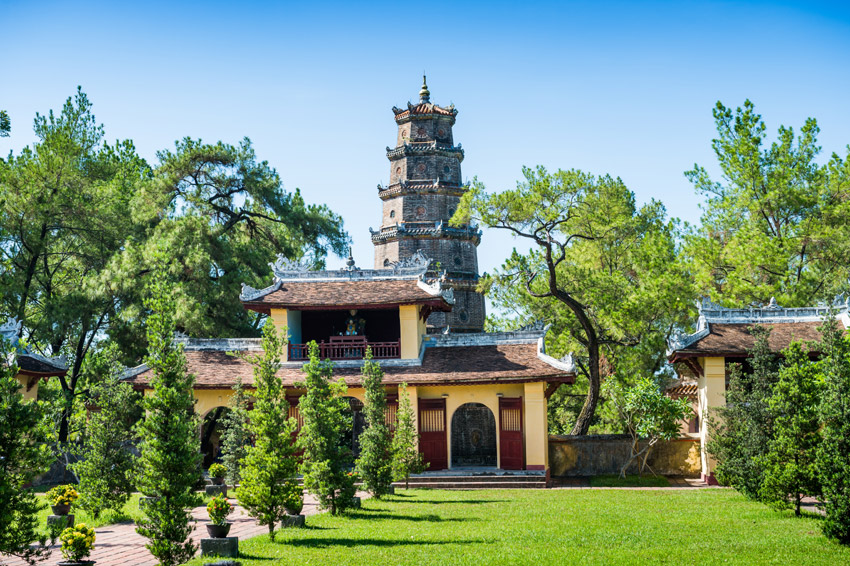 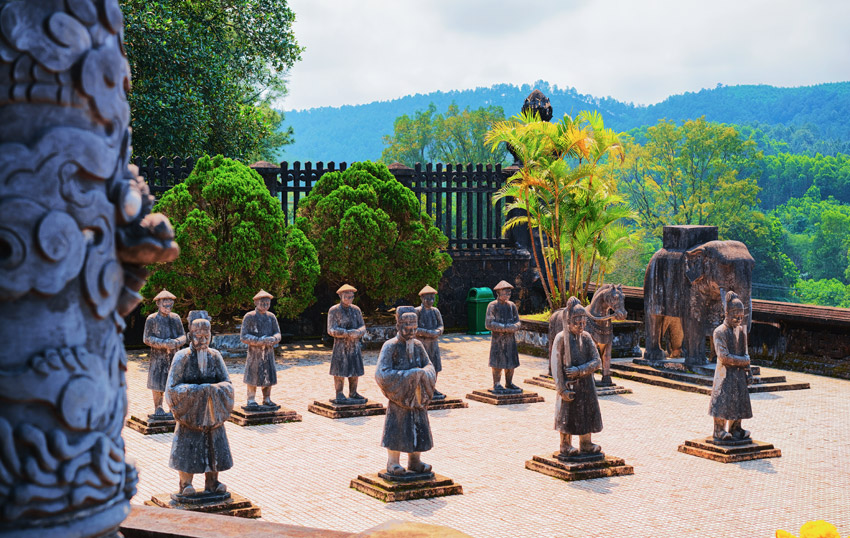